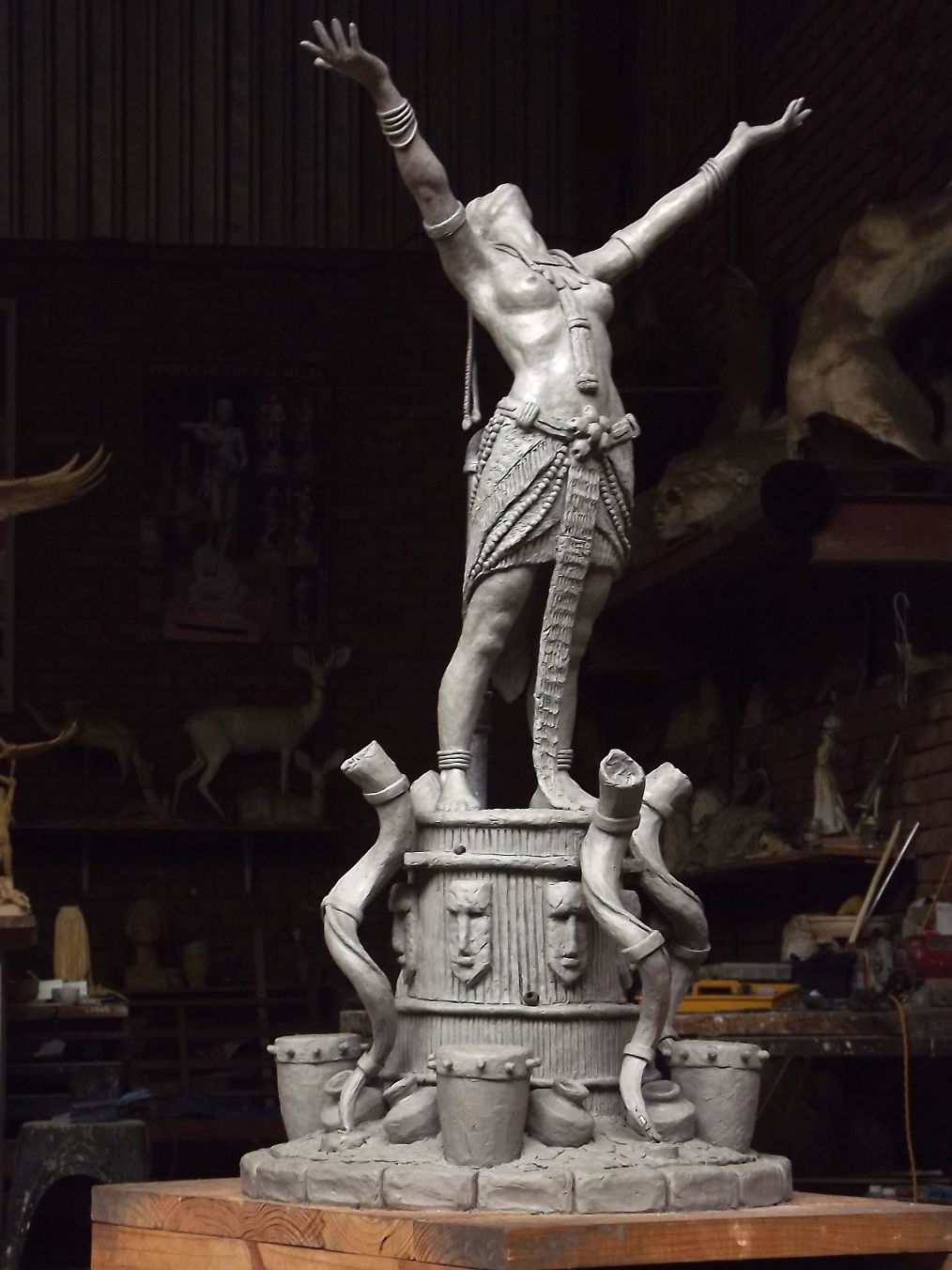 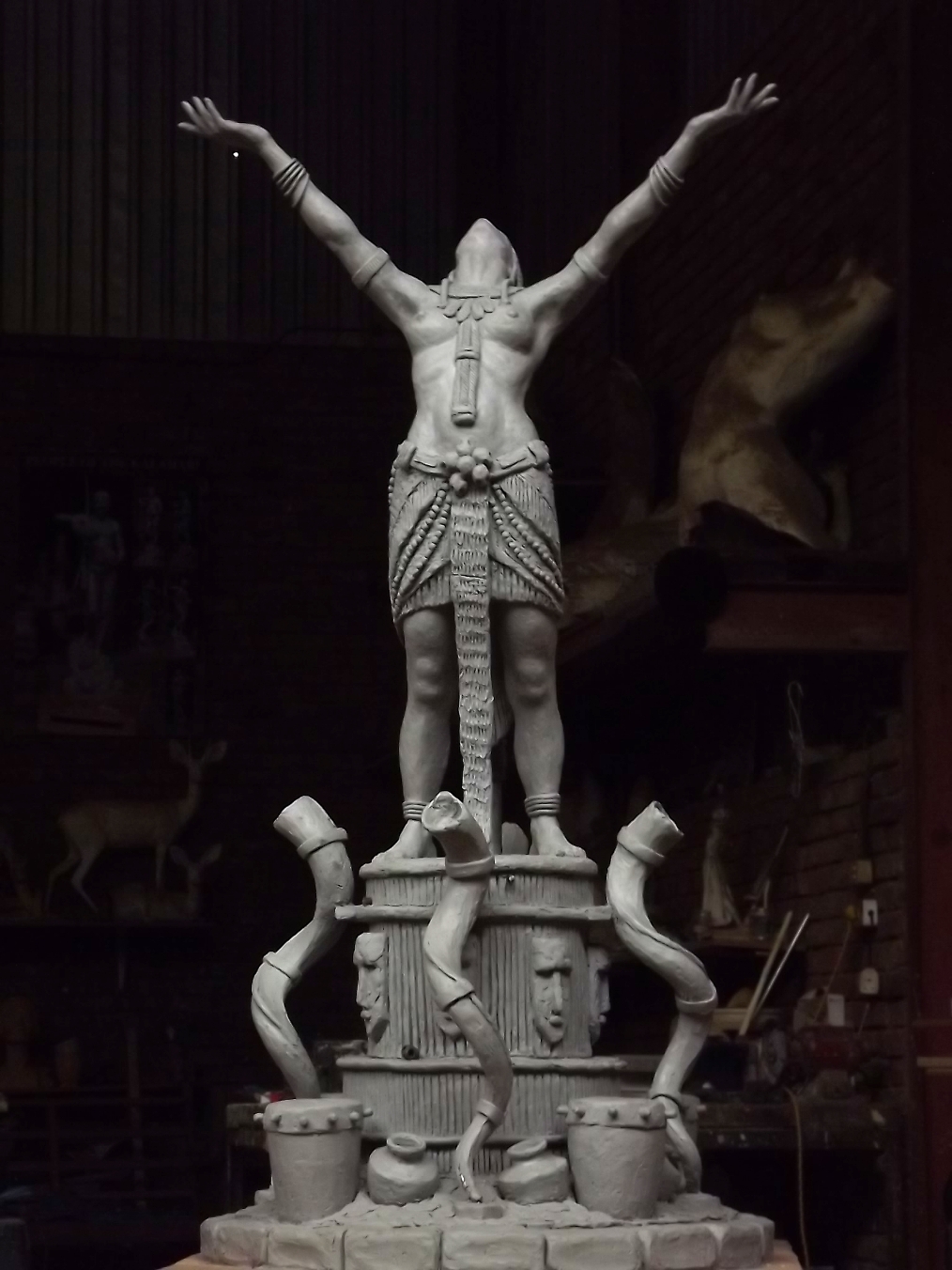 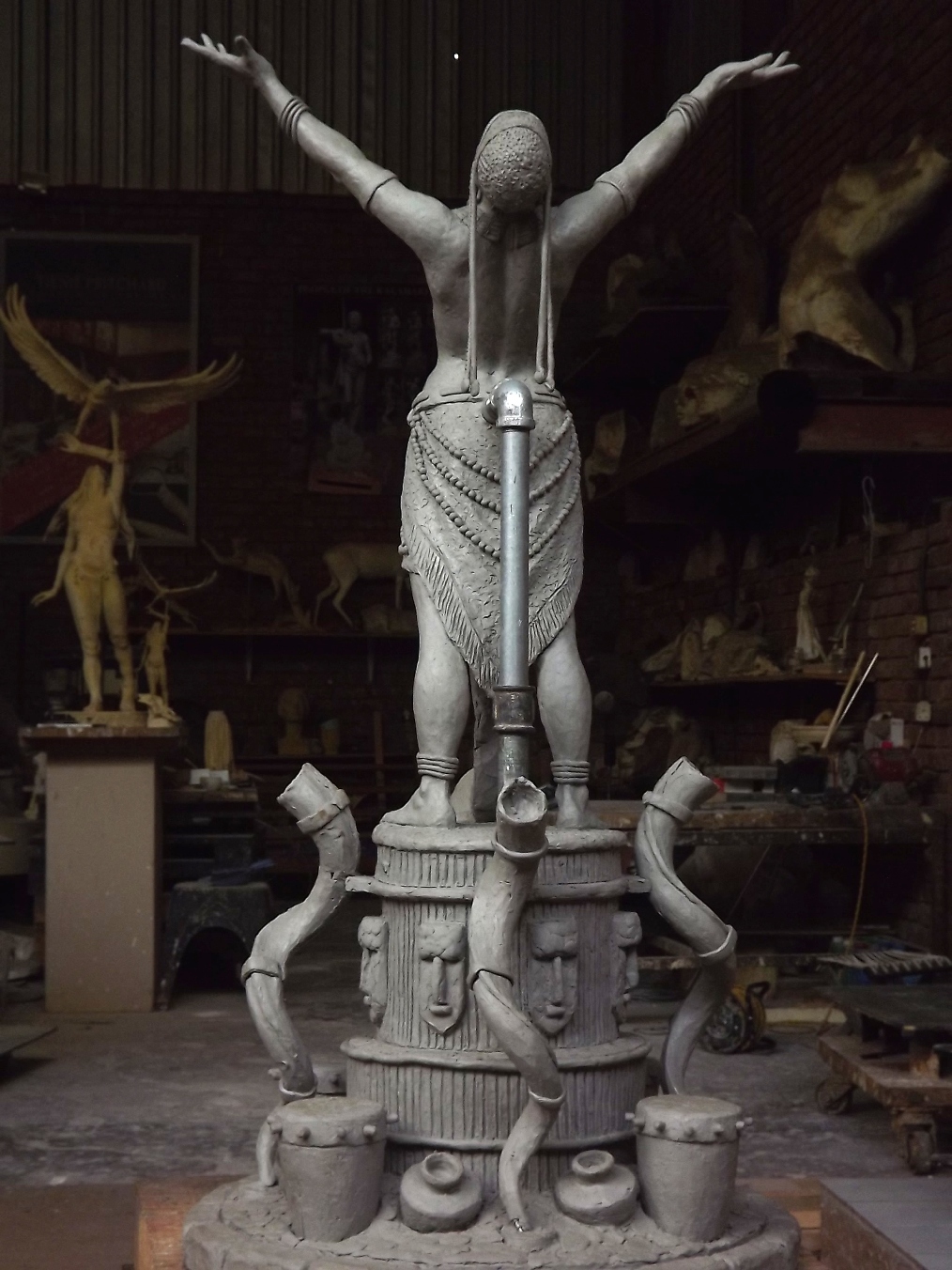 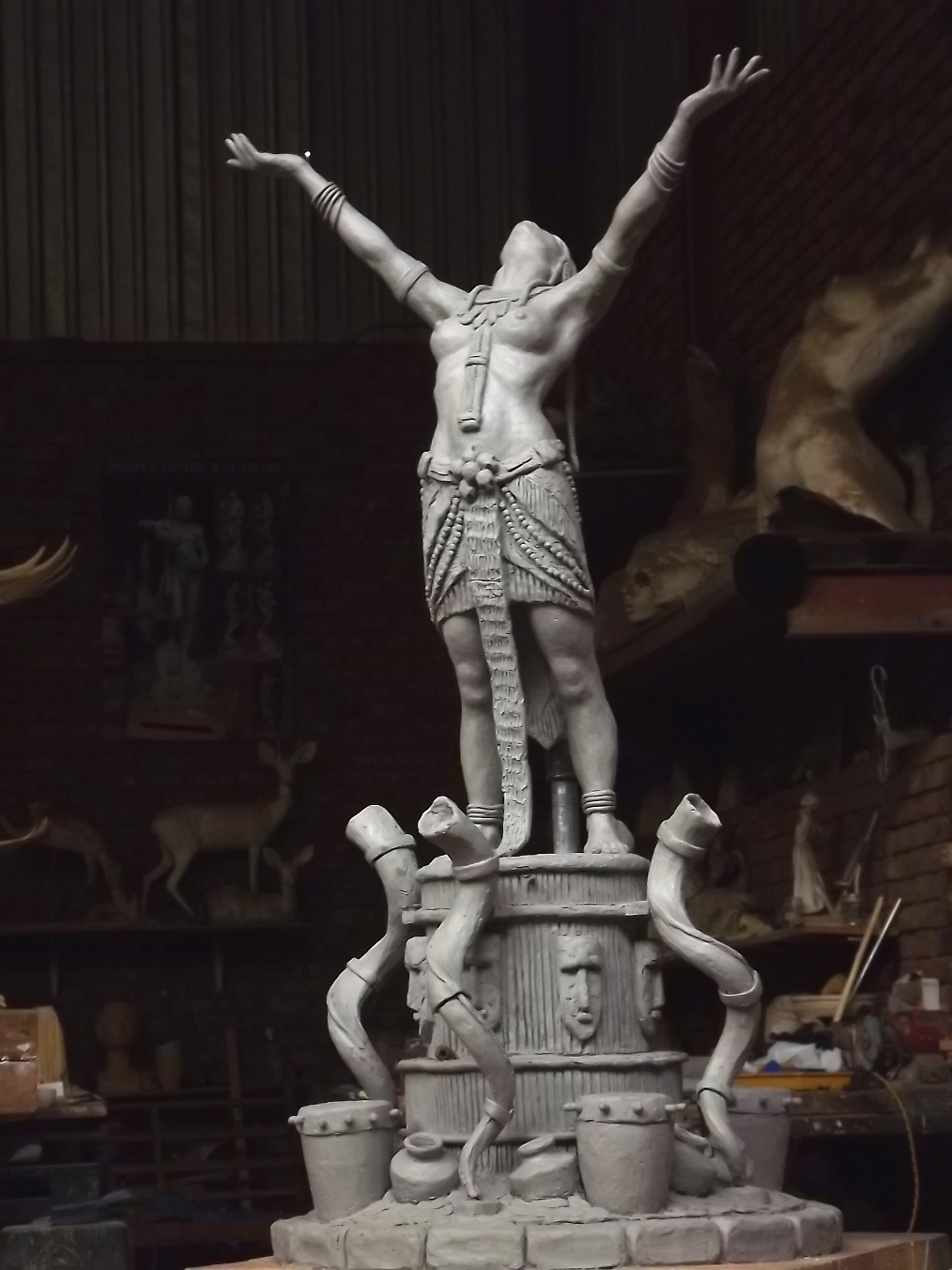 The Rain Queen – Modjadji (2015) Set in the majestic green mountains just north of Tzaneen, in Limpopo, is the seat of South Africa’s only matrilineal – and most secretive – dynasty: the royal kraal of Modjadji, the Rain Queen of the Balobedu people. The area is known as Modjadjikloof. In 1800 the first Modjadji was crowned as rain queen and the dynasty of Modjadji was founded. Her wide-spread fame soon became legendary and drew ambassadors and kings from all over Southern Africa to pay homage to the person who could call the life-giving rain.  She was never seen and her secrecy shrouded her in mystery. It was believed that she was white – probably due to the fact that she was fair-skinned as a result of her confinement indoors to conserve the mystery of her appearance. She was believed to be forever young and immortal, because when she became old or incurably ill, she took poison extracted from the brain and spinal cord of a crocodile to give her daughter and heir the opportunity to succeed her in order to uphold the mystique of an immortal M Unlike Shaka and Mantatisi, who survived the bloody period of the Defaqane during the early 1800’s and became powerful because of their successful military conquests, Modjadji’s strength was not based on bloodshed and overpowering enemies.  She was respected and feared because of her mysterious power to give or withhold the life-giving rain and was never a target for warfare. This sculpture depicts Modjadji while calling the rain.  Her secret rain medicine is stored in the earthen rain pots (mehago) depicted at the base of the sculpture. The magic rain horns are filled with the rain potion, which produces smoke when burnt. The smoke rises up in the air to form rain clouds.  When the horns are put on the ground, the rain falls.  When it is hung up, the rain stops and the weather becomes fine. The gomana drums, when beaten, are also believed to call the rain. The carvings around the base of the sculpture are authentic representations of the symbols around the queen’s courtyard.